Mold is a type of fungus. It is present almost everywhere, including the air. There are up to 100 common indoor mould types that have the potential for creating health problems such as Aspergillus and Penicillium species.

The most toxic moulds are those that are capable of producing chemicals called mycotoxins. Mycotoxins are small molecular weight toxic molecules produced by some species of mould such as Stachybotrys (black mould), they are particularly important because they are known to be highly toxic.

If you have toxic mould in your workplace, you are breathing Mycotoxins in every day as these chemicals will be present within the mould spores released into the air. 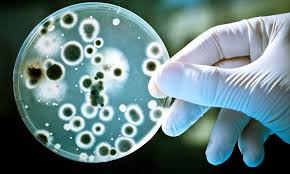 What are the symptoms of mould exposure?

Mould can affect people in different ways, and it often causes no symptoms at all.

On the other hand for those people who are sensitive to mould or have weakened immune or respiratory systems a range of symptoms such as coughing, wheezing, nose stuffiness, red or itchy eyes, skin rash and sore throats can occur. Particular mould's may also cause an asthma attack in people with asthma, and increase breathing difficulty in those with a chronic respiratory disease.

Tips on how to prevent mould growth?

Here are five tips on how to prevent moisture and ultimately mould proliferation:

How to remove mould?

A mould growth issue indicates that there is a problem with water or moisture. This is the first problem to address.

When removing the mould infestation itself follow these 3 key actions:

Note: Mould growth can be removed from hard surfaces with commercial products, soap and water, or a bleach solution of no more than 1 cup of bleach in 1 gallon of water to kill mould on surfaces.

If you have an extensive amount of mould and you do not think you can manage the cleanup, you may want to contact a professional who has experience in remediating mould infestations.

How to test for the presence of mould?

There are a number of limitations to simply taking surface swabs as follows:

Ideally mould exposure testing should measure the airborne levels of mould spores using either spore traps or an impact sampler. This form of testing involves sampling a measured volume of the air which is then collected onto a filter or agar plate that can be then analysed in a laboratory. 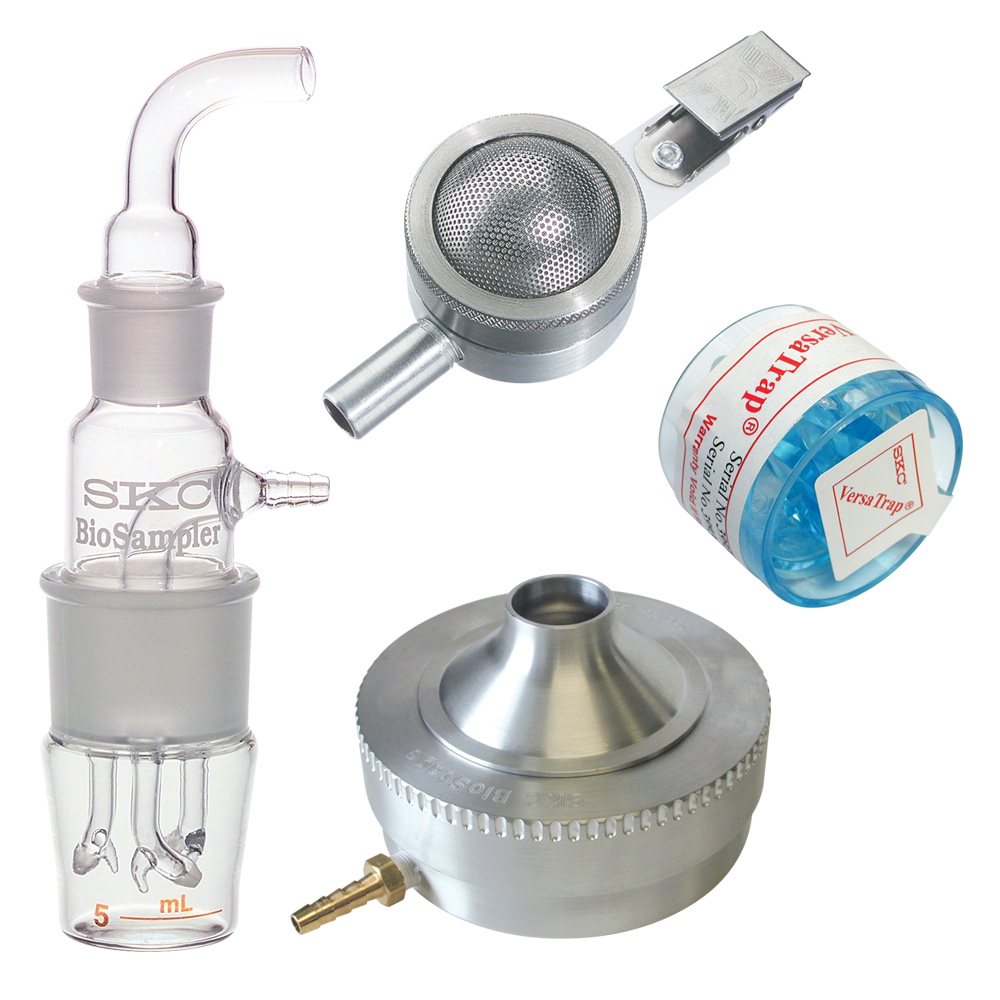 There are a number of advantages to this form of testing:

A key factor when considering to test for the presence of mould is the interpretation of the results and therefore the sampling strategy used must be appropriate for the aim of the exercise.

This webinar aims to outline the key actions required to achieve and maintain ongoing Legionella compliance.